TimberTech, as part of The AZEK Company, is dedicated to converting the building products industry from its uninspiring past to its dynamic and sustainable future.

With the composite decking market only a few years old and market demand heating up quickly, TimberTech utilized their full-scale wood and plastic blending system to enter the alternative decking market in 1997. Initially established in Columbus, Ohio, TimberTech moved in 2000 to Wilmington, Ohio into an exclusive manufacturing facility. Over the next few years, TimberTech’s innovations progressed from its first tongue-and-groove decking planks to 2x6 planks in 1998, to deck boards sized to compete with traditional 5/4 boards in 2001. In that same year, deck Colour options expanded and the cornerstone of innovation that TimberTech is known for had been firmly established. In 2003, TimberTech introduced TwinFinish, a two-sided decking plank that provided different aesthetic finishes on each side. This product soon become an industry leading deck plank and helped fuel TimberTech’s growth with strong product sales over the next 10 years.

However, it wasn’t just decking that fueled TimberTech’s vision of innovation. As a natural complement to decking, TimberTech introduced Ornamental balustrade in 2002 as the first kitted composite balustrade system. Introduced in 2005, RadianceRail became the contractor’s preferred balustrade for its easy installation and great looks. This award winning line of balustrade was also the first composite balustrade to be available in Black. Additional balustrade lines, RadianceRail Express, EvolutionsRail Contemporary and EvolutionsRail Builder, were then developed to meet contractor need, consumer demand, and complement further advances that were taking place within TimberTech decking.

In addition to deck and rail, through the years, TimberTech consistently introduced products that drew rave reviews for ingenuity from the contractor community such as DrySpace, CONCEALoc®, and DeckLites®, the first fully integrated lighting system designed by decking experts. These are just a few of those TimberTech products that remain popular after nearly a decade of performance.

Today, the TimberTech brand, synonymous with quality, is recognized worldwide as the decking pioneer who continues to raise the bar on decking and balustrade. And, with nearly two decades of roots firmly planted in outdoor innovation, there appears no need to change this successful formula. 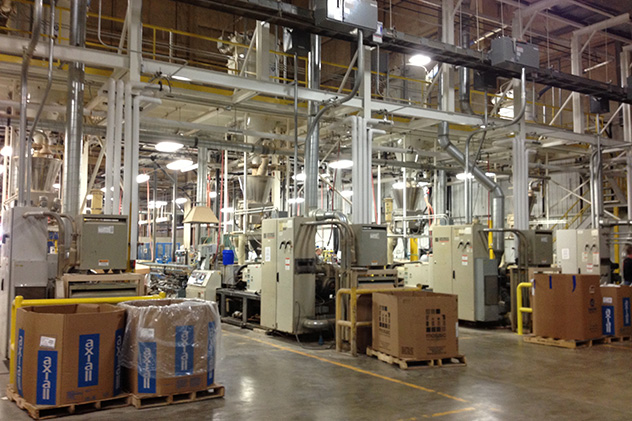 Evaluate your interior spaces, along with your home’s architecture, when making decking, balustrade, and accessory decisions to ensure your space fits your home style and lifestyle.

Try our new new deck designer to design your dream deck in real time from your browser and watch it come to life in 3D.

When you choose TimberTech®, you're investing in your home. That's why we offer you free catalogues, so you can be sure to select the products that are right for you. 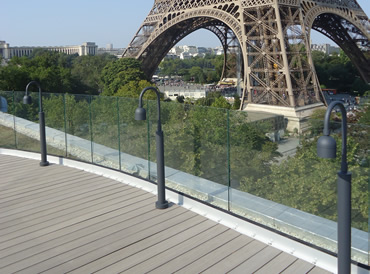 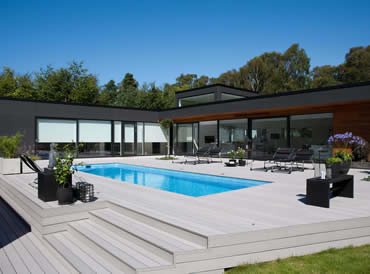 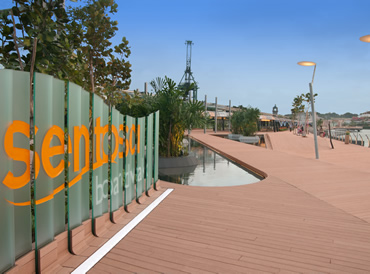 As the outdoor living sector of the company, TimberTech goes against the grain by offering low-maintenance, beautiful products that leverage innovations in material science to make world-class products. For the last 37-plus years, we have continued to prioritize a set of beliefs that not only drive our business and brand but directly inform how we treat our customers and the Earth. Doing the right thing is in our DNA; it’s what keeps us relentlessly focused on quality while making the best products possible – and backing them with industry-leading warranties — without harming our planet.

So, Go Against the Grain® with us.

As one of the world's leading manufacturers of high-quality capped polymer and capped composite decking and railing products, we here at TimberTech prioritize making our product accessible globally. Our strong international distribution footprint covers over 55 countries on six continents. 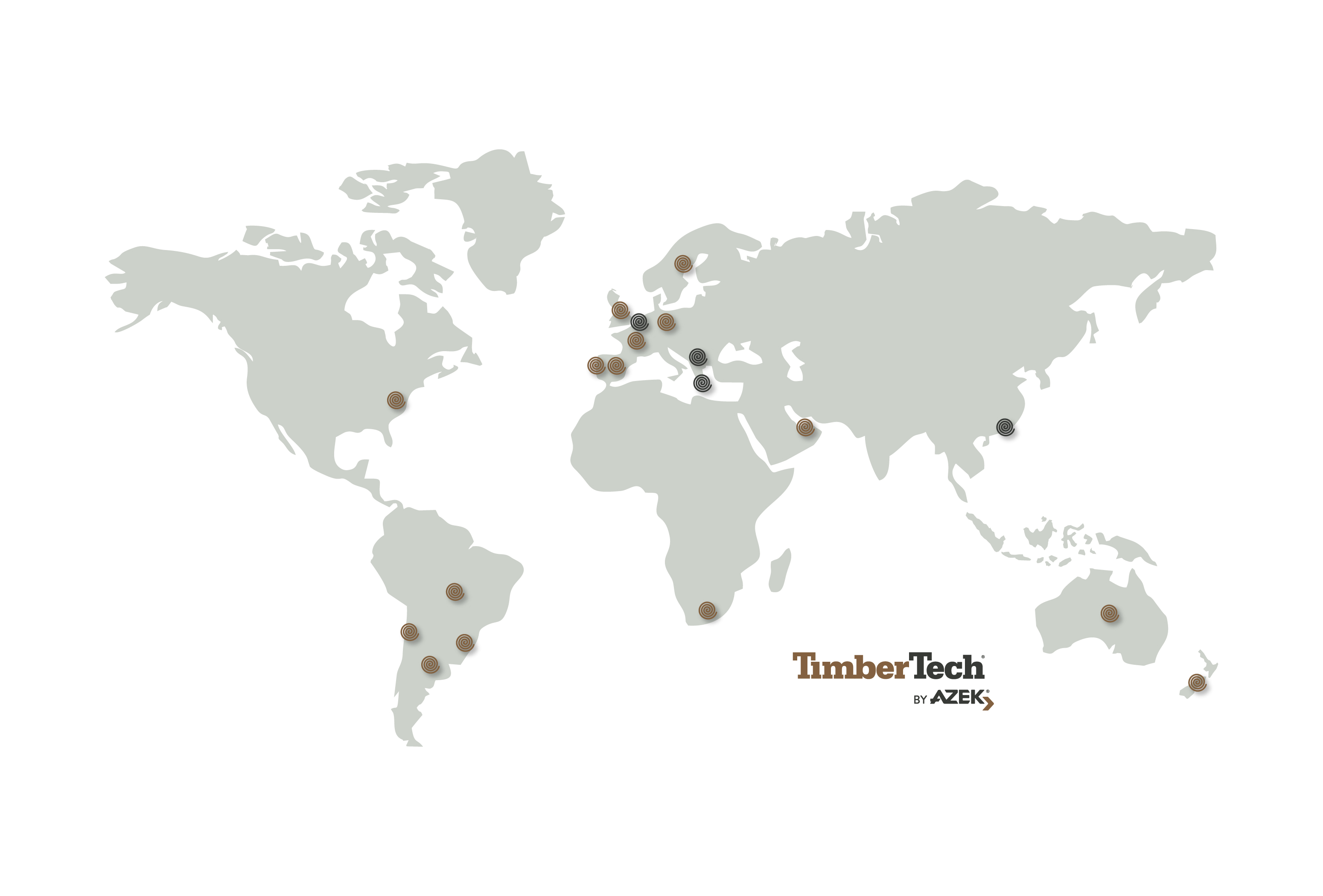 Deck samples. See the many materials, textures, and colors TimberTech offers — Then get up to 4 samples for free.

Our catalogue is downloadable in pdf.

Request a catalogue
Advantages
of TimberTech

Durable, hardworking products with the beauty of wood, a 50-year warranty and products made and supported. What more could you want?

Create your profile and get the information you'll need to start using the free Deck Designer tool.